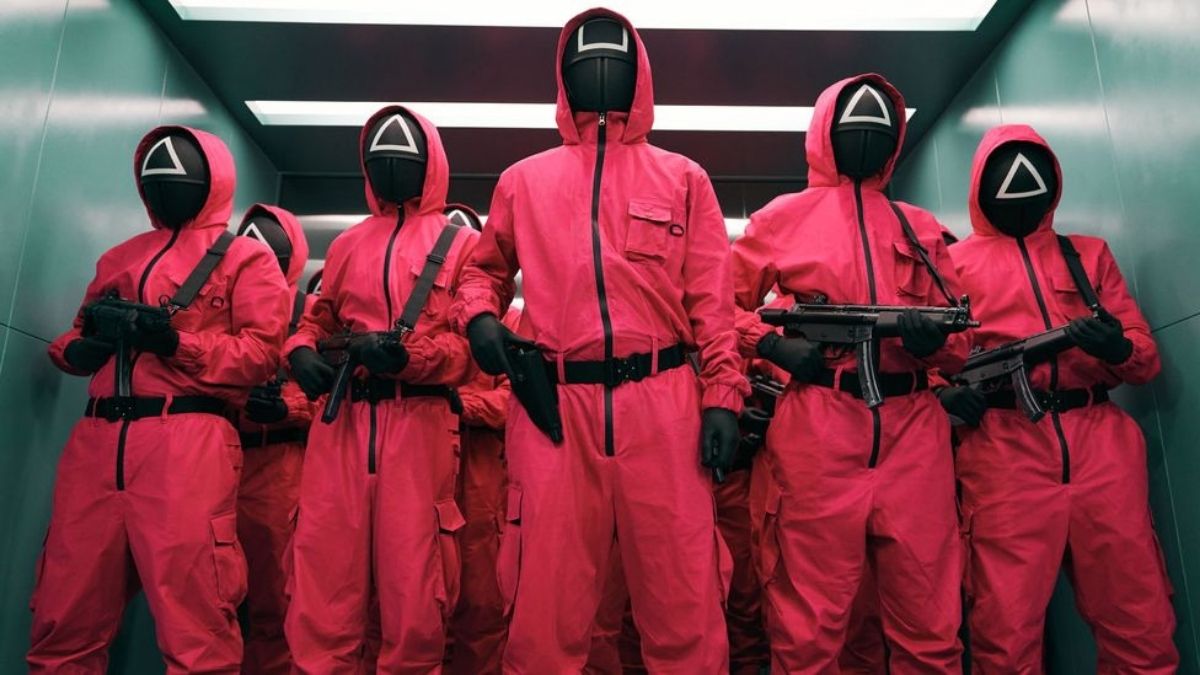 Korean thriller Squid Game became the most watched Netflix show in history just weeks after it began streaming. The show’s creator Hwang Dong Hyuk has revealed in a recent interview that he has finalised the plotline for the second season and is also in talks with Netflix for the show’s third season.

The series is all about the story of cash-strapped individuals who compete in children’s games for a chance to win a large sum of money but for the losers, death is the only option.

Netflix also confirmed that discussions regarding seasons 2 and 3 of Squid Game were ongoing.

From Ajay Devgn to Madhuri Dixit: Bollywood A-listers who will make their OTT debut…