How did Hawkeye and Spider-Man: No Way Home brought Netflix Marvel shows into Marvel Cinematic Universe? 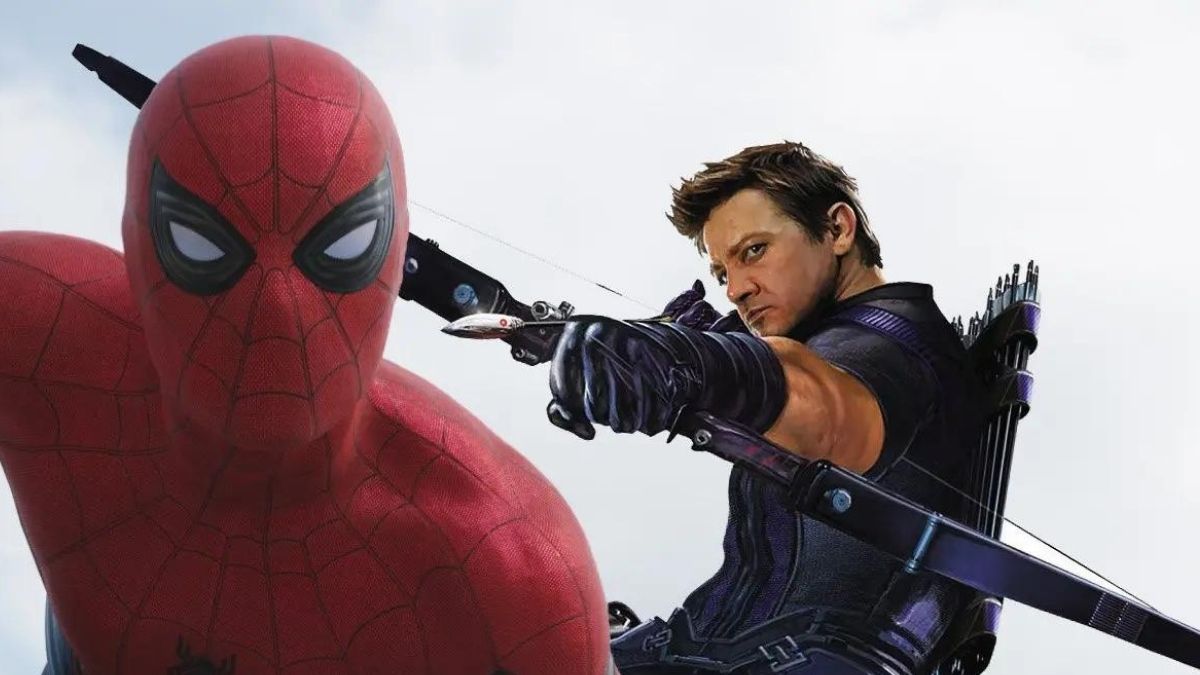 The season finale of Hawkeye was followed by Spider-Man: No Way Home.

The Marvel Netflix shows began with Daredevil in 2015 and did reference some incidents and characters from the MCU but this was not reciprocated in the films. After Disney had acquired Marvel, the plan was to have more Marvel shows on Disney+ instead and Marvel discontinued with the shows which caused annoyance among the fans. The fans had campaigned and pleaded for years, to Marvel to bring back some fan favourite characters and actors from those Marvel Netflix shows into the MCU. And Marvel has now finally listened.

The initial step was taken in the Disney+ show Hawkeye, the fifth episode of which introduced the mob boss Wilson Fisk aka Kingpin which made the fans rejoice.

Post Spider-Man: No Way Home; fans demand to give Andrew Garfield another solo movie with The Amazing Spider-Man 3