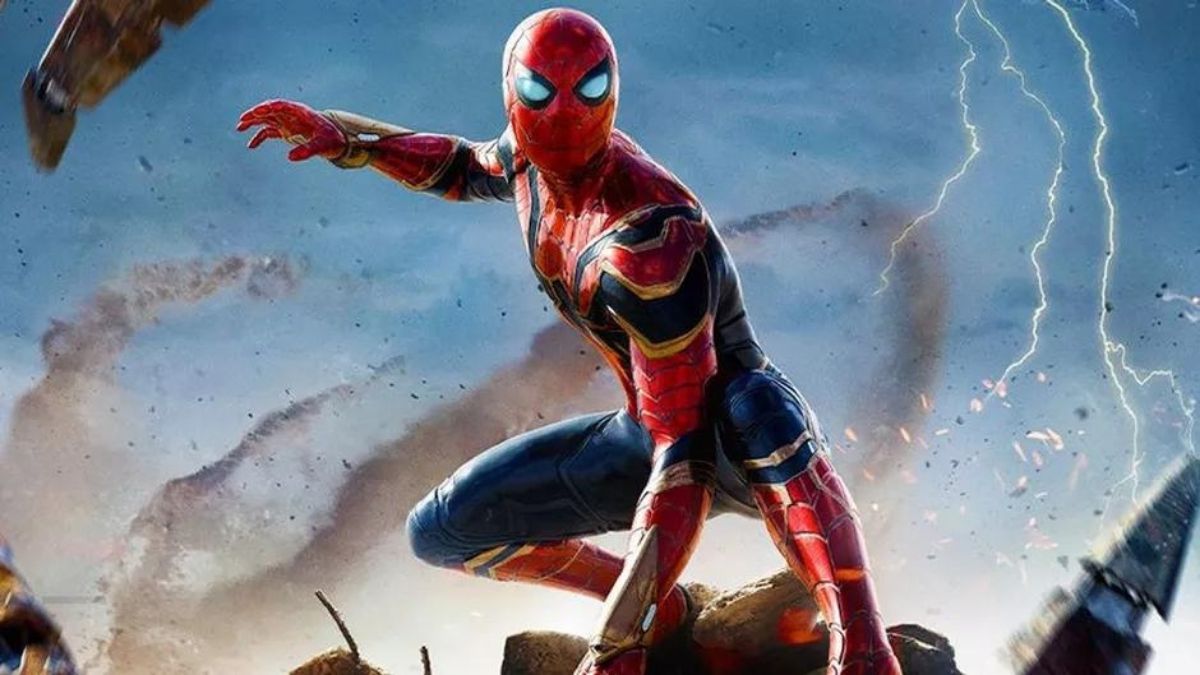 Spider-Man: No Way Home broke the records and became the first pandemic era film to score $1 bn at global box office on Sunday. The film is Tom Holland’s third solo outing in the popular role and has grossed $467.3 million in North America and $587 million internationally, raking in more than $1 billion over 12 days.

According to reports only two films have got to the $1 billion mark quicker – Avengers: Infinity War and Avengers: Endgame – both of which reached the milestone in 11 days.

The film has been holding the top spot among all releases in the North American market, despite new releases and tough competition from the new Matrix release.

Post Spider-Man: No Way Home; fans demand to give Andrew Garfield another solo movie with The Amazing Spider-Man 3

How did Hawkeye and Spider-Man: No Way Home brought Netflix Marvel shows into Marvel…