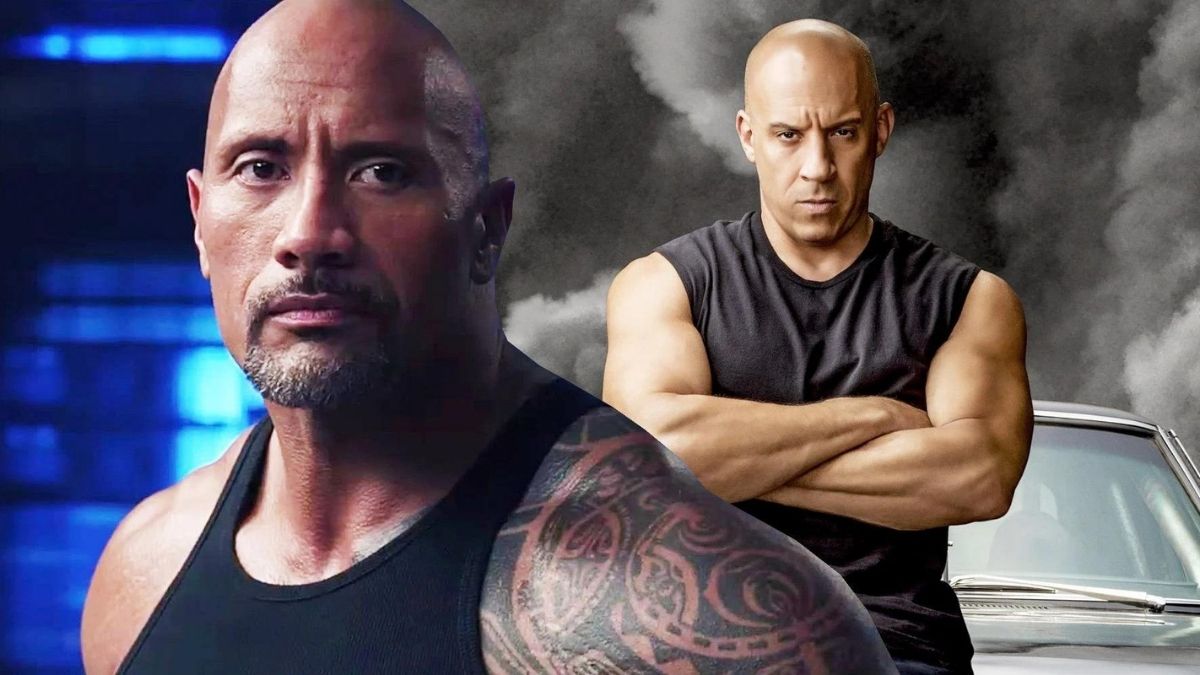 Vin Diesel recently shared a post publicly asking him to return for the finale, Johnson in a recent interview called Vin’s request an “example of his manipulation.”

Dwayne Johnson has no plans to return for Fast and Furious’ upcoming finale film and he discussed this while speaking to CNN in an interview where he looked back on his year.

The actor said “I was very surprised by Vin’s recent post. This past June, when Vin and I actually connected not over social media, I told him directly – and privately – that I would not be returning to the franchise. I was firm yet cordial with my words and said that I would always be supportive of the cast and always root for the franchise to be successful, but that there was no chance I would return.”

From Ajay Devgn to Madhuri Dixit: Bollywood A-listers who will make their OTT debut in 2022

How did Hawkeye and Spider-Man: No Way Home brought Netflix Marvel shows into Marvel…