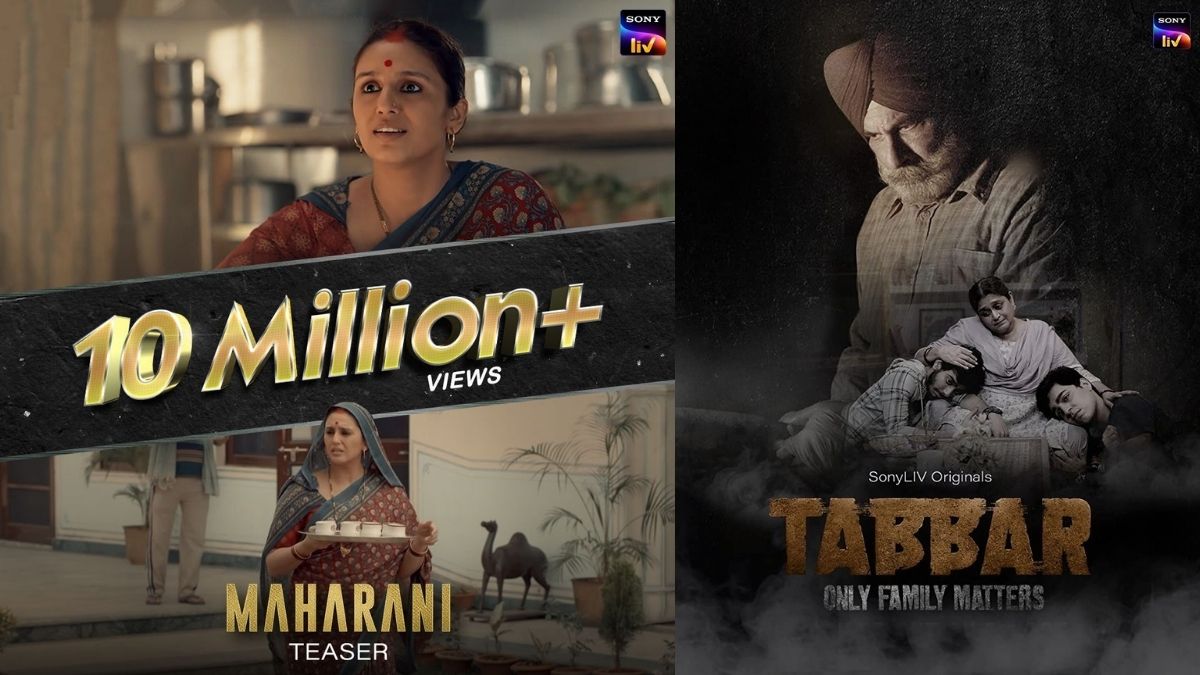 With 2021 coming to an end, we have listed here top 5 OTTs which were most talked about during this year.

This was an anthology film conveying unconventional relationships in the form of four stories, some of which were dark and some heart-warming.

Based on the Indian concept of Navarasa or nine emotions this Tamil language anthology film, brought together some edgy stories headlined by critically acclaimed actors.

This is a crime thriller which is all about a middle-class family resonated for its edge-of-the-seat writing, unusual treatment and remarkable performances.

Featuring Raveena Tandon, this is a crime thriller which was highly talked about for its secenes and locations which made the series even better.

This is a political drama which js set in 1990s in Bihar and has successfully grabbed the attention of many for a first-of-its-kind narrative of a homemaker-turned-politician humanised by the show’s writers.

From Ajay Devgn to Madhuri Dixit: Bollywood A-listers who will make their OTT debut…