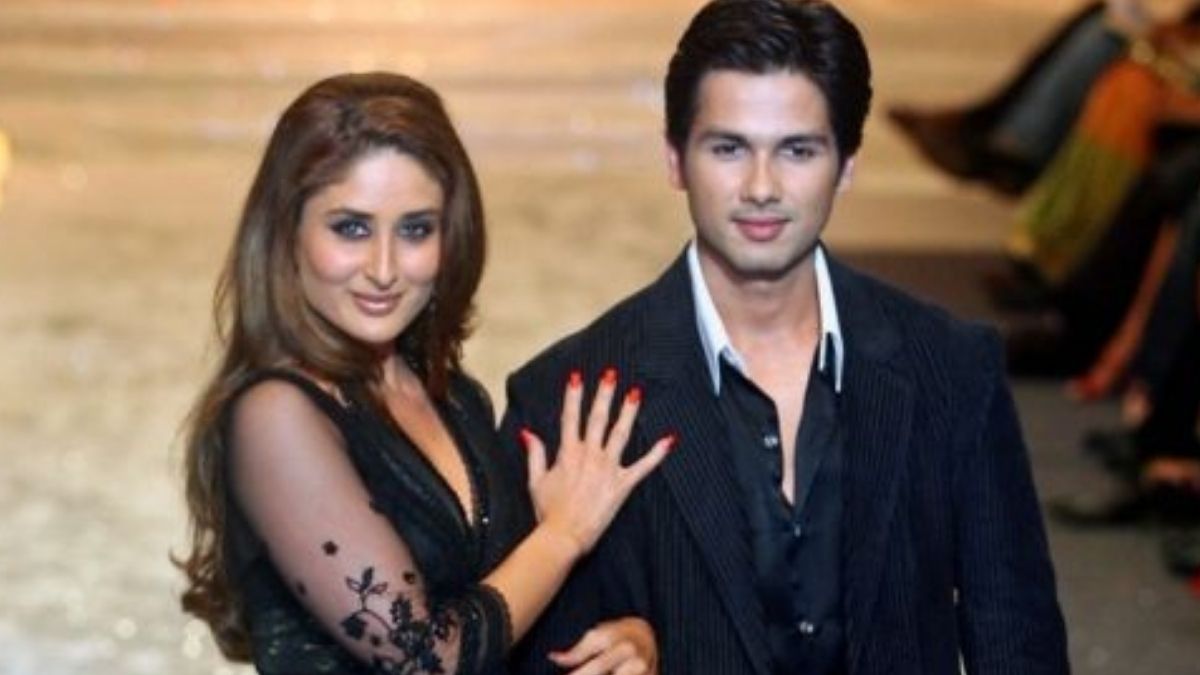 Once upon a time Bollywood’s heartthrob Shahid Kapoor met the stunning diva Kareena Kapoor and they fell in love. And it was Bebo who made the first move and professed her love to Shahid to mark the beginning of a romantic relationship. The doomed lovers didn’t shy away from talking about their relationship and always made a statement by swooning everyone with their joint public appearances. The two were inseparable. Their romance had all the ingredients – love, friendship, passion and obsession. But little did they know that their passionate love affair would turn things against them one day.

Things were quite heated up between Shahid and Kareena when they began dating each other. Their obsession reached their film sets which made things difficult for the Bollywood couple. They wanted to work together in most of the films that they were individually being offered, which made things pretty challenging for the filmmakers to cast them together. And one such incident that is deeply etched in everyone’s heart is when Shahid and Fardeen Khan came to blows over the latter’s steamy love-making scenes with Kareena in Ken Ghosh’s 2004 nail-biting romantic thriller Fida.

According to the reports, the tiff started when Kareena and Fardeen were romantically paired with each other. It was evident that Shahid was unhappy with Fardeen’s presence on the sets since day one. Fardeen’s long smooch with Kareena in Dev made things even more worse for Shahid. A few eyewitnesses had revealed that Shahid and Fardeen had an ugly fight on the set. The two became normal only after a lot of persuasion. Both Shahid and Fardeen had denied the scuffle. But those few words from Fardeen made it quite evident on how he must’ve had a difficult time facing Shahid on the set.

“Yes, it’s true, we aren’t the best of friends. Shahid and I don’t get along. But it wasn’t a big fight. I had heard that he was bitching about me. He is quite immature. He had a few issues and I told him to stop talking about me,” Fardeen was quoted as saying by SantaBanta.com.

The ugly spark was still fresh in Shahid’s mind when had made an appearance Koffee With Karan with Esha Deol. When he was asked about his rift with Fardeen, he had said, “I personally don’t have any issues with him. And if he had any issues he could have called up and spoken about it but he chose to talk about it in the print so what else do I say.”