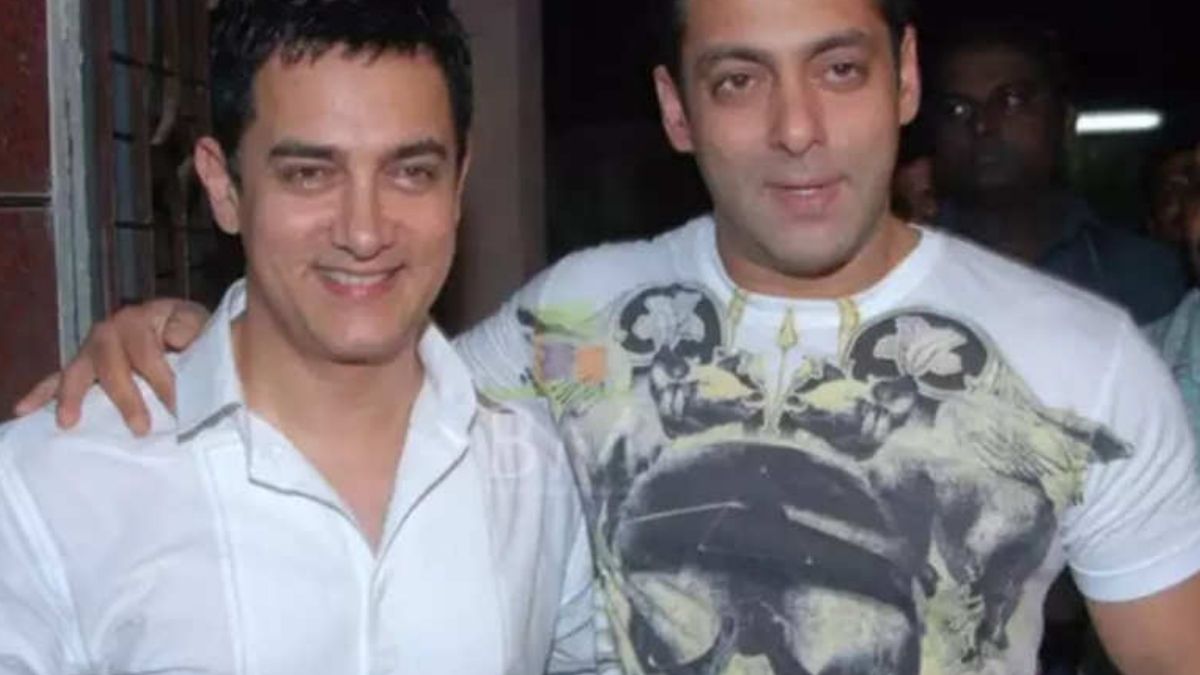 The two big guns of Bollywood Salman Khan and Aamir Khan have been in the industry for more than two decades and yet they haven’t worked together for a long time. The last time they have teamed up together was for their 1994 classic comedy Andaz Apna Apna, which still remains the most popular cult hit in the history of Indian cinema. While Salman and Aamir still get lauded for their chemistry and comic timing in the movie, the two didn’t get along with each other on the sets. In fact, Aamir had vowed never to work with Salman after a bad experience.

In his appearance on Koffee With Karan in 2013, Aamir had opened up about his poor impression of Salman while working on Andaz Apna Apna and also spoke about how they patched up. “In Andaz Apna Apna I had a very bad experience working with Salman Khan. I didn’t like him then. I found him rude and inconsiderate. After tasting the experience of working with him I just wanted to stay away from Salman,” Aamir had said.

“Salman walked into my life when I was at my lowest. I had gone through a divorce with my wife. But later we bumped into each other and he expressed his wish to meet me. We met again and drunk together and we connected. And it began as a genuine friendship and it has only grown,” he had said.

As their friendship grew into a meaningful relationship, Aamir had said that their respective stardom cannot be compared. While Aamir had even attended the premiere of his hit Dabangg, Salman couldn’t stop showering praises on Aamir’s Dangal.

Actresses that hiked their fees after giving massive blockbuster hits