He is an absolute perfectionist; won’t stop until he is completely satisfied: Harry Parmar 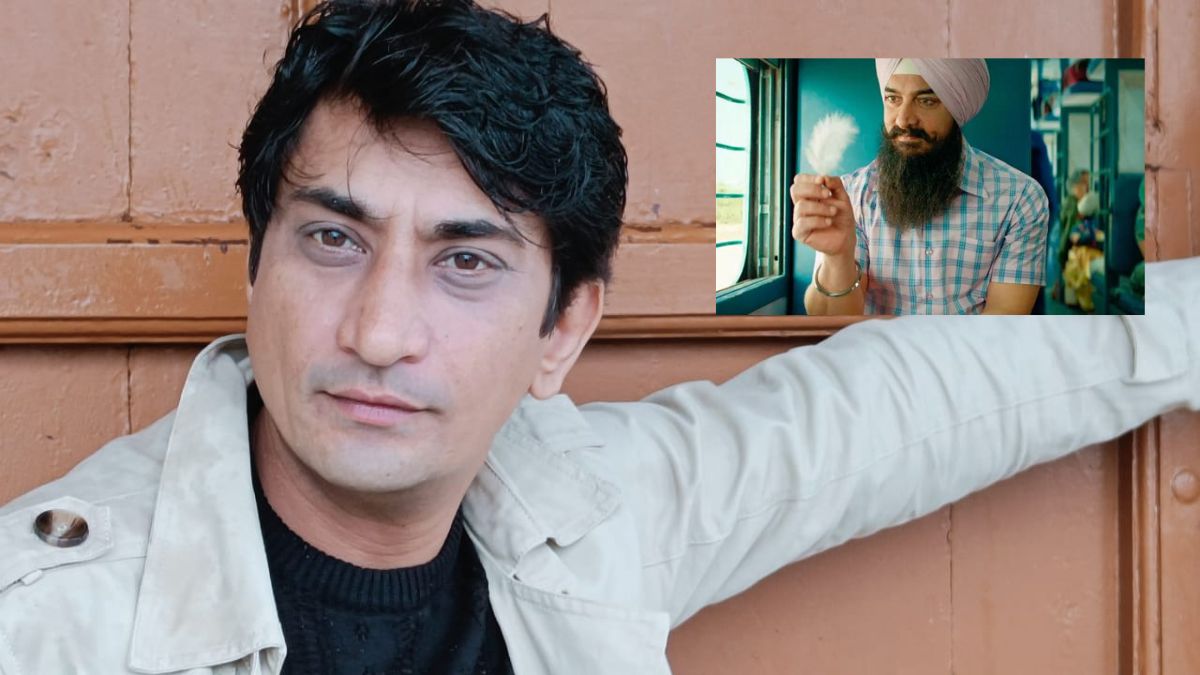 Harry Parmar, who was recently seen in Laal Singh Chaddha, shares how fulfilling an experience it was to work with two of the greatest actors of Hindi film Industry – Kareena Kapoor Khan and Aamir Khan. Harry also sheds light on his character in the film and the atmosphere on the sets. Read on to know more:

Please talk about your character in the film!

I am playing the character of Abbas Bhai in Laal Singh Chaddha. He is the one who makes false promises to Kareena Kapoor’s character Rupa as she struggles to become an actor in Mumbai. Later on, when Rupa realises what she is up to, she is left heartbroken and gets Abbas arrested. That’s my track.

In your view, how is Kareena as an actor and as a person?

All my scenes were with Kareena and we had a wonderful time shooting. She is a wonderful actor and there are so many good things to learn from her. As a person, I feel she is very quiet and introverted. She remained in her own zone when we weren’t shooting, but I suppose that’s fine. Every actor has a different process of working.

What about Aamir Khan?

He is an absolute perfectionist. He would not stop until he is completely satisfied with his performance. Before every scene, he would talk about it a lot, discuss it at length with fellow actors and see what can be done to improvise. He gives his all to the movie.

What was the atmosphere like on the set of Laal Singh Chaddha. Is Aamir one of those actors who play pranks on their co-actors?

The vibe on the set was very professional. Nobody was playing a prank. The Direction team was involved in their work and so was the production team. Actors were busy preparing and rehearsing. Honestly, I haven’t seen a calmer set than Laal Singh Chaddha’s. There was not much noise. Everyone was very disciplined and focused.

A new trend is being observed as netizens are boycotting films for some reason or the other. Laal Singh Chaddha was one of the many targets. What do you have to say about that?

I would say that Laal Singh Chaddha has been called out for boycott by people who haven’t even seen the film. Also, it has nothing to do with the film’s content. They are doing it for other reasons, which is not fair. This film will be loved by everyone who watches it. It is so well adapted to the Indian context that it will be a refreshing experience for the audience.

All about the eating habits of Chhote Nawab Saif Ali Khan