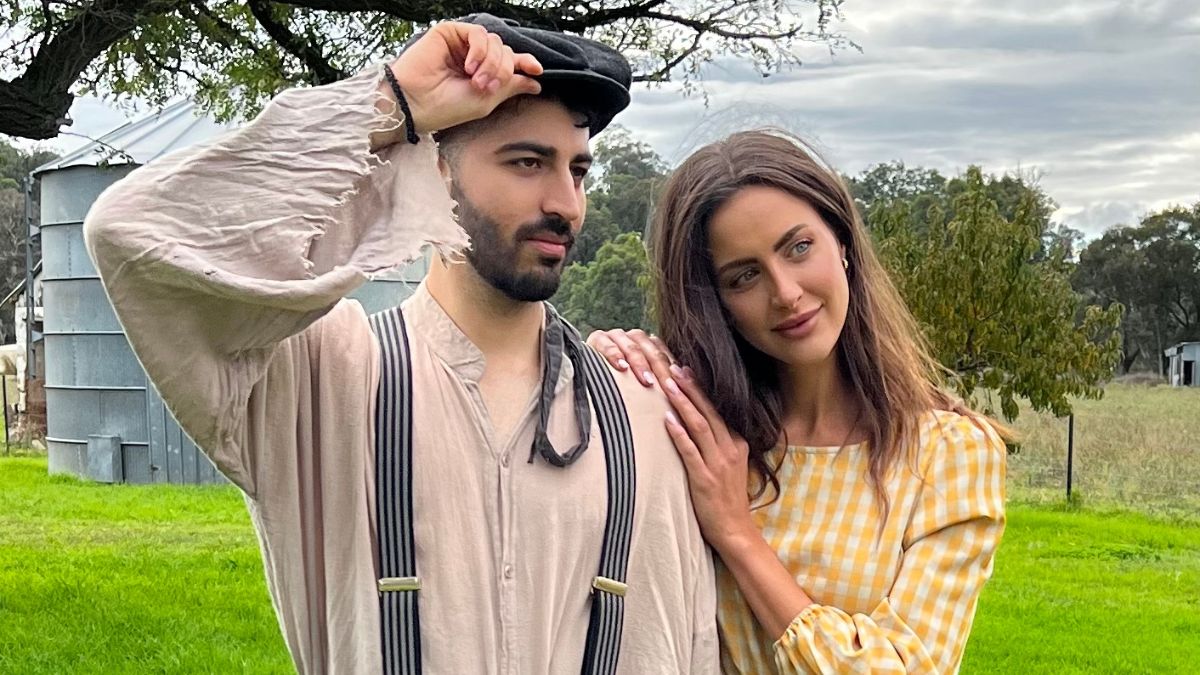 ‘The Voice’ fame Hassrat, who so far has composed songs for several big banners including Zee Music, T Series, and Saaznawaz, treated his fans to yet another soulful melody, ‘Humdum Humnava’.

In the words of Hassrat, ‘Humdum Humnava’ is a love track through which the whole team has tried to convey the actual meaning of love. “It’s a love story between a rich, beautiful girl and a labourer who works at her farmhouse. The lyrics, written by Mani Manjot are meaningful, poetic and define love as a journey more than a destination. In other words, you never know what is around the corner, but you still enjoy this ride of love. This journey is about always being in agreement with your soulmate regardless of life’s ups and downs and celebrating every season, whether it’s good or bad. It’s about accepting your soulmate’s thought processes and dreams and seeing your life through them. It’s also about making efforts as you grow to keep the relationship with your soulmate alive and fresh till your last breath, “said Hassart, who hails from Hoshiarpur, Punjab. Hassrat has been trained by stalwarts like PT. Chandan Dwivedi, Padmabhushan PT Arvind Parikh and Purvi Parikh. He was also on a music reality show, where Kanika Kapoor and AR Rahman were mentors.

According to Hassrat, the costumes used in the video may give the impression that the story is set in a time period 100 years in the future, but the essence of the song is truly timeless.

While shedding some light on the composition, the talented singer says, “Me and Navneet Jaura wanted to compose a very classic and soothing melody that has a Bollywood touch to it, and I am glad we managed to do it well. I am very happy with the outcome. The audio of this song was recorded at THE AUDIO GUYS (TAG) Institute, Mumbai, known for catering to the biggest names in the industry. Also, we made sure that all the instruments used in the song were recorded live by experts from the field, like guitars by Sanjoy Das (Bapi Da), flute by Ajay Prasanna, and others,” he concludes.

The music video stars Therese Hansen, a very popular Norwegian model, and Niro Ahuja, an Indian model and theatre artist based in Sydney, Australia. Conceptualised and directed by Harjinder Johal, it was shot in Mudgee, a small town nestled in the picturesque Cudgegong River Valley, Australia. The filming was done by Amarjeet Dhillon and Bishal Lingden from Elegance Film Studio.

Babumoshai Bandookbaaz actress Bidita Bag on her new film, “My character handles a pastiche of relationships”

B’day boy, BTS singer V once revealed his father had a conception dream…