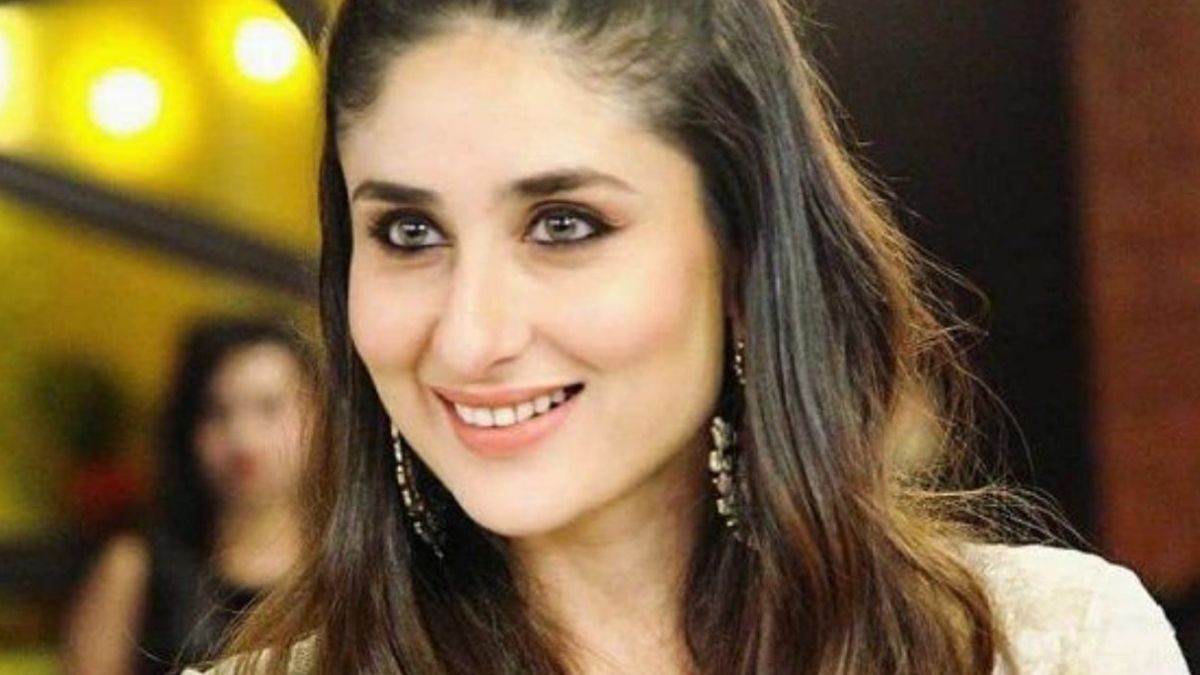 Kareena Kapoor Khan is one of the boldest actresses of the Bollywood industry and she never backs out to talk about the injustice things that have been a part of the Indian film industry. Here are some of the major things that Bebo took a stand for.

About the pay gap

In an interview with the New Indian Express, she said, “With actors like Anushka Sharma and Deepika Padukone turning producers, the conversation is slightly different. The bigwigs are left with no choice but to bring female actors on board, since they are bringing in that amount of revenue. The atmosphere is finally changing. We must remember that this is a change that requires a larger social dynamic than just the film fraternity. It has to be overhauled from the level of how a man looks at a woman on the street. But I’m glad that a small part is at least being acknowledged.”

When she highlighted the importance of job satisfaction over money

About a flop debut, Kareena had once said, “Okay, so I have given only flops. But why am I still being paid more than Amisha? I have the talent. I’m confident. And I know I’ll be remembered always. I don’t want Amisha Patel’s history hits. I don’t want to be mediocre in hit films. I’d rather be brilliant in flop movies.”

When she was completely clueless about what feminism

“I believe in equality. I wouldn’t say I am a feminist, I would say I am a woman and above all, I am a human being. I am also as proud to be known as Saif Ali Khan’s wife, as I am to be Kareena Kapoor. So that is just the way I am.”

This truth about Salman Khan

And her love for SRK

“I’m totally in love with him. Don’t even ask me about him because if I start, I won’t stop talking about him for hours. Amitabh Bachchan and Shah Rukh are the only two actors I admire. There is something about Shah Rukh that is amazing. He has that very boy next door appeal which makes every girl want to take him home to her parents. His performances touch me.”

Kareena on the race to the 100 crore club

“Please keep me at number 100, as I don’t want to be part of this number game, but yes, I know I deserve what I have got, and I have really worked hard for it. Today, I am proud to say that I was competing with myself to up those numbers.”