Most awaiting Indian movies of 2022 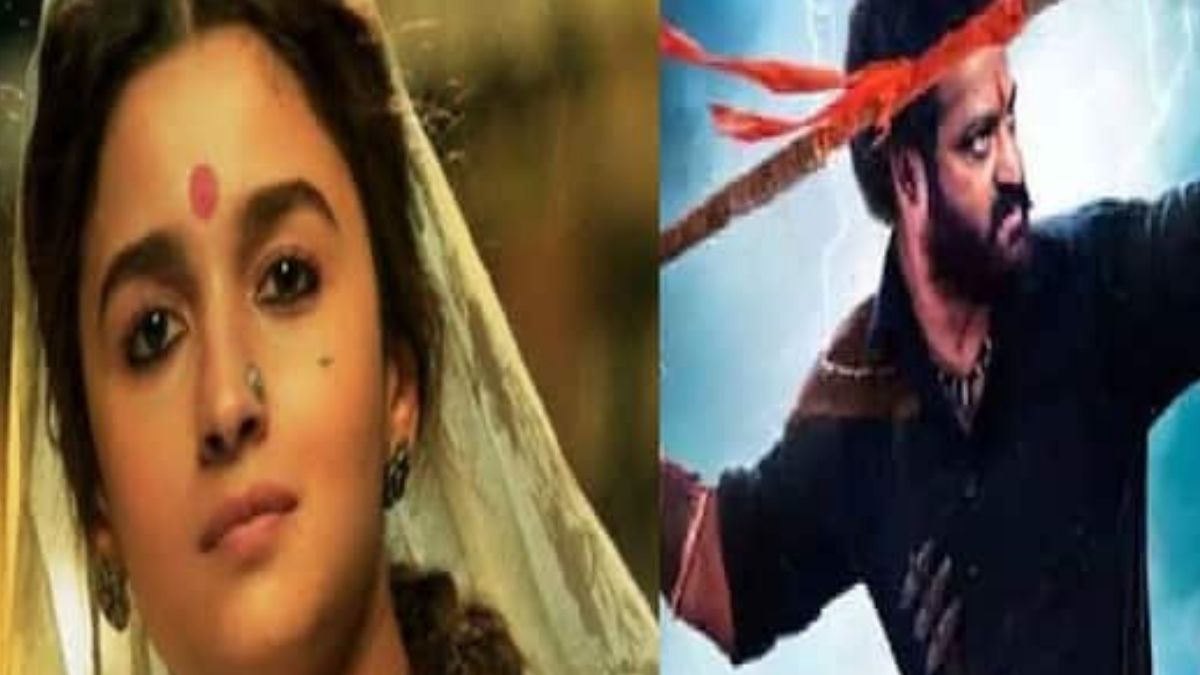 Fans are eagerly awaiting the release of certain films and one of them is Alia Bhatt starrer Gangubai Kathiawadi.

It’s almost 2 years since the Coronavirus pandemic started impacted our lives. It continues to do so. India is now facing a third wave of the pandemic and there is spike in the number of COVID cases across the country. Just a month ago, things seemed to be under control and some filmmakers even managed to release their films. Akshay Kumar’s Bachchan Pandey, which was slated to release in January, will now release on March 18, 2022. Now, fans are eagerly awaiting the release of certain films and one of them is Alia Bhatt starrer Gangubai Kathiawadi.

Many were eagerly waiting for the release of Jr NTR and Ram Charan starrer RRR but it didn’t happen. Fans are awaiting to know its release new date.

Akshay Kumar and Manushi Chhillar starrer Prithviraj was slated to release in January. According to some reports, the makers are now planning to release it in April.

Shahid Kapoor and Mrunal Thakur starrer Jersey was scheduled to release in December last year. It got pushed due to the rise in the number of COVID cases.

Prabhas and Pooja Hegde starrer Radhe Shyam is also keenly awaited. It was earlier slated to release in January.

Film stars who rejected working with other celebs

Priyanka Chopra and Nick Jonas blessed with a baby girl